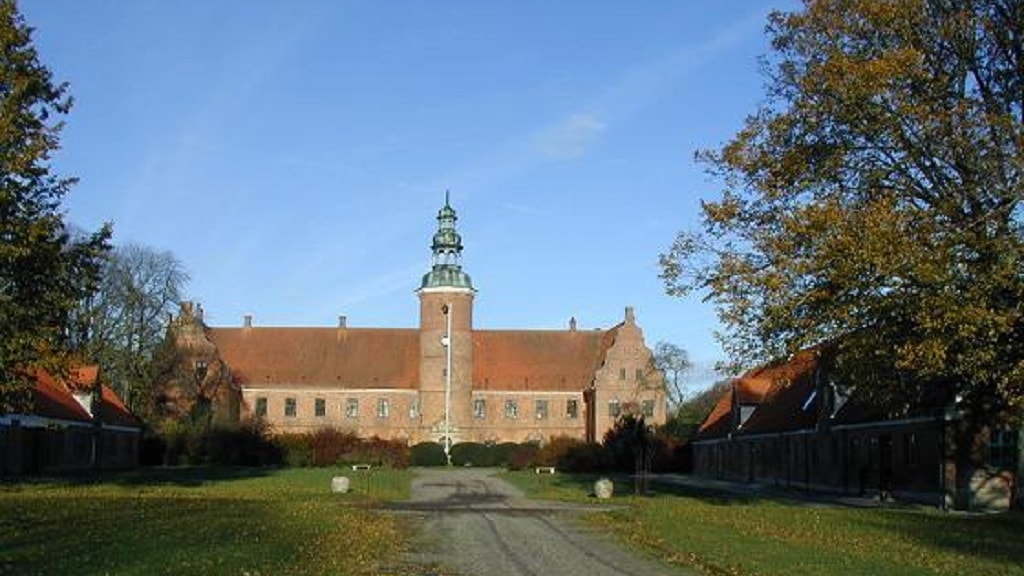 The current owner Brask Thomsen Stiftung bought Overgaard Estate in 1984 and has since then focused on economies. To do so, several investments in modern stables along with improvement of the field- and soil conditions have been made.

The Estate covers 4 % of the area in the municipality of Randers and has 2.377 acres. Besides the main building, there are farmbuildings at 36.000 m2, which makes Overgaard one of the biggest estates in Denmark. The Estate works with crop production, forestry, pig production, biogas, grain trade, biofuels, composting plants and transport.

History
Overgaard Estate was built in 1545-47 by Jørgen Lykke, also known as ‘The last knight of Denmark’. The Lykke family had the Estate until 1661 where they sold it to general lieutenant  Freidrich von Arenstorff whose descendants sold it in 1910. It was sold to Adolf Frederik Holten Carstenschiold who gave the estate a well-needed renovation.

From 1938-1981 Overgaard Estate was owned by Flemming Juncker, a man of the resistance.